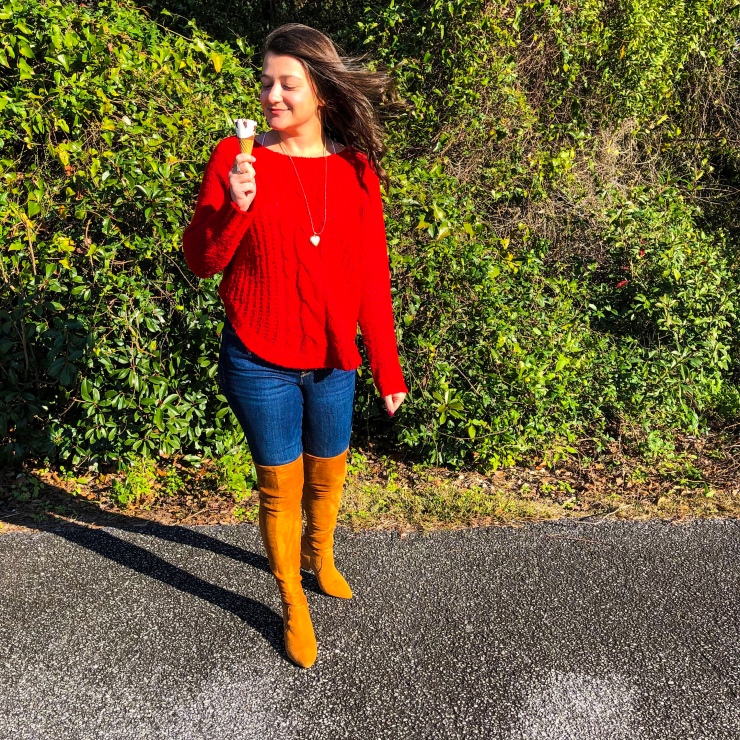 This is JT’s “endearing” term for the little detox that I’ve been doing since January 7th and will continue through the end of the month.

Here are the basics:

I was sick a lot in November/December so I slacked off on healthy eating and exercising (and who doesn’t indulge over the holidays?!). Because of all that I was/am carrying some extra weight that was not unhealthy but wasn’t necessarily making me happy. Hence this little jumpstart.

I will now get off my self love soap box but it is something that we should all internalize!

View all posts by Stylish Sometimes